Announcing this distributorship, Diksha Deo, Founder & CEO of INCUBSENCE said “We at INCUBSENCE, have a  dream of a Technologically Independent India that let the world know that India is Independent of Foreign technology and hence we took the charge to start designing the electronics product in India and I feel it is my privileged that India Waals-Tech Solutions came aboard as our exclusive distributor for the East Zone so the offices and workforce in Jharkhand, Bihar, Odisha and West Bengal can have the Made in India technology for their everyday use“. 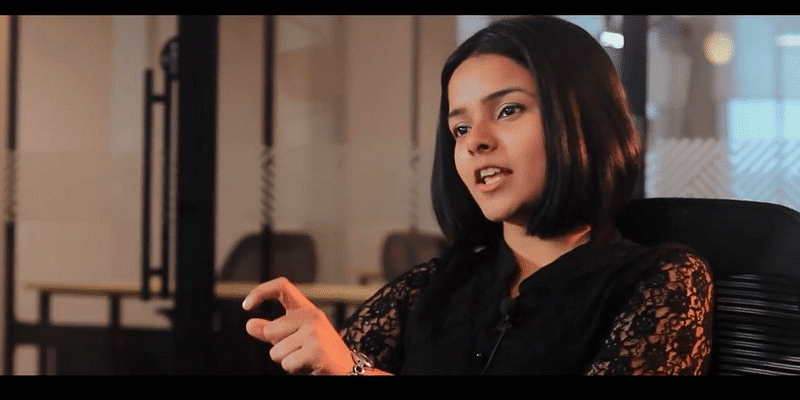 “When I first heard Vikash Modi, Founder, India Waals-Tech Solutions his passion to make Indian Innovation a household property technology name was visible. He has a spark in his voice when he speaks about India Waals-Tech Solutions and when he speaks about Made in India technology to be at every office in Jharkhand, Bihar, West Bengal and Odisha” Diksha Deo further adds.

Vikash Modi further adds, “The task of ensuring the majority of offices have the Indian Innovation in Jharkhand, Bihar, Odisha and West Bengal is a huge responsibility as I know I am making India so proud. This partnership between Indian company INCUBSENCE and Indian company India Waals-Tech Solutions will bring so much strength to our customer’s daily office life.”

Forget biometric. HR’s and employers are now deploying a contactless non-human touch made in India attendance system as well as contactless non-human touch made in India access control system as a precautionary step to stop the spread of virus and bacterias in office. How about your Phone becoming your access card? Your employee taps the phone on the attendance system or access control system entirely made by Indian Entrepreneur, Engineers and Scientist and access all the logs on a cloud dashboard.

Attendance system or access control system is the first point of contact for every employee. Thus stop the spread of virus at your office doorstep. As an HR choose a non human touch contactless touchless attendance system and non human touch contactless touchless access control system designed in India, Made in India by Indians.

What’s next in Digital Facility Management?